Getting a grip on your 3D printer filament-Part 1

With the rise in popularity of low cost 3D printers for use in homes and small business many new printer designs have recently arrived in the market. The cost of ownership for 3D printers is coming down which is driving up access in new markets. With a customer base growing outside of engineers and tinkerers it is important that 3D printers must remain near 100% reliable with near zero failed prints due to mechanical and electro-mechanical malfunctions.

One of the leading causes of print failure is the filament feeding mechanism. By surveying the literature and leveraging our current experience in hardware development we have identified a gap in the knowledgebase for understanding the mechanics and operations surrounding the extruder drive gear commonly used on FFF type 3D printers.

Figures 1 and 2 below shows a 3D rendering of the filament drive gear “Jaws” that will be mounted to the shaft of a geared NEMA 17 stepper motor. 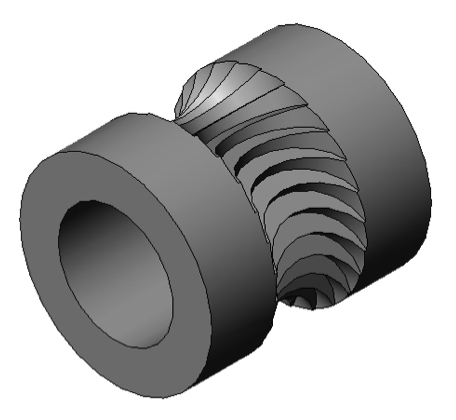 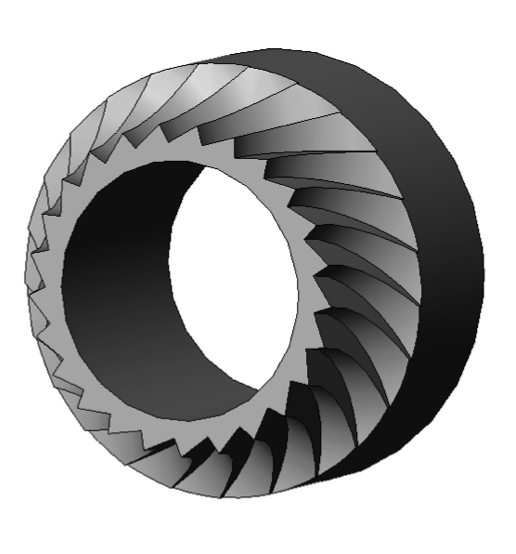 The Jaws filament drive gear is machined using a four axis Bridgeport CNC milling machine. In the design process our aim was to optimize the four variables stated above. 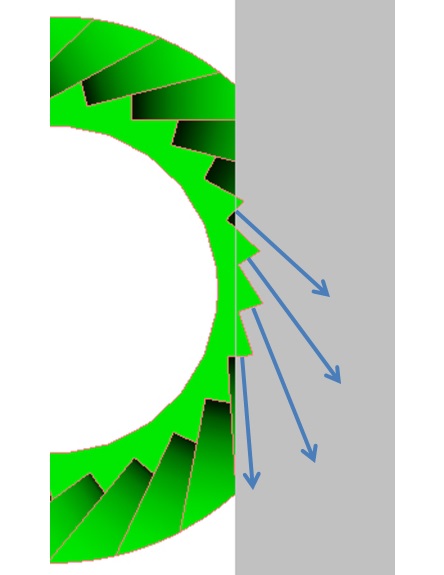 We are extremely excited to have optimized the design and manufacturing of this advanced filament drive gear for FFF style 3D printers. You can view a short video of the machining process on our re:Tech YouTube channel:

Stay tuned for part two in this series where we will perform data collection and force measurement in a real world application of the Jaws filament drive gear.