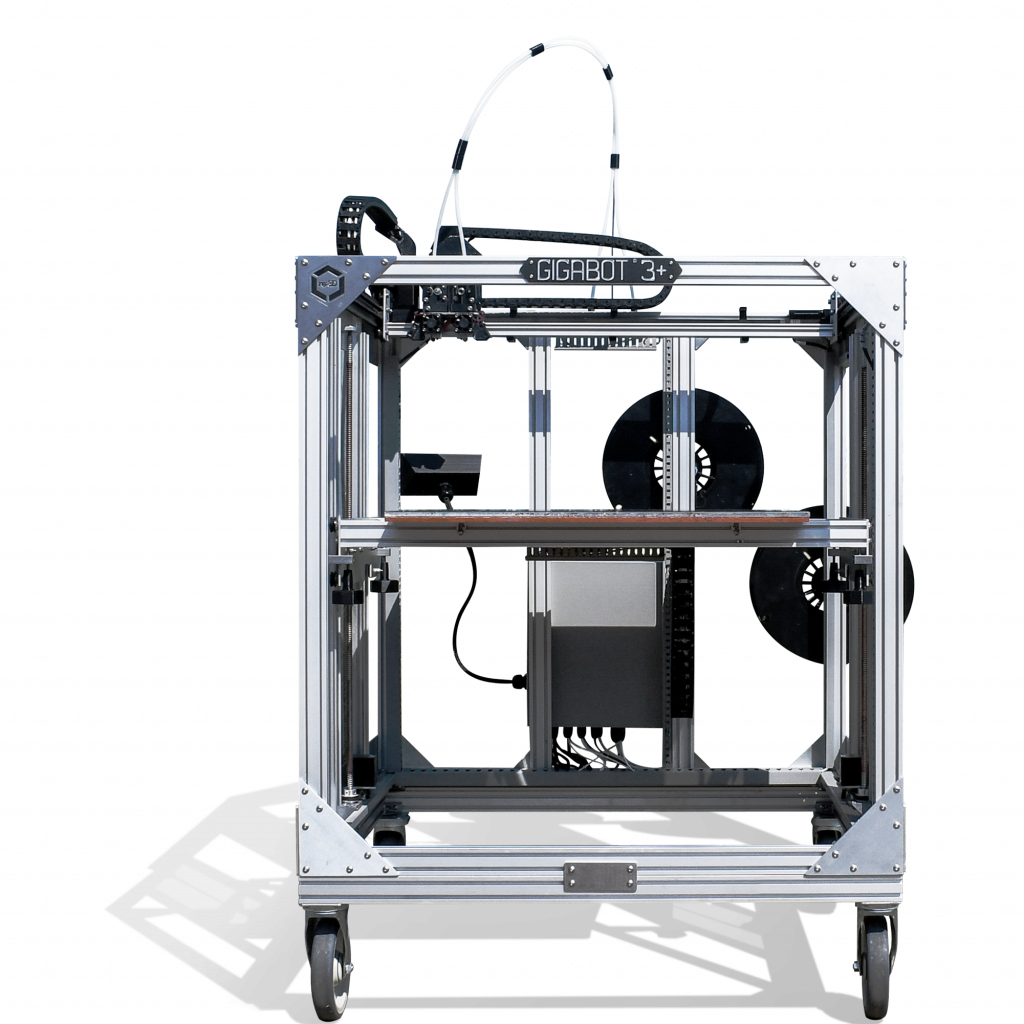 How would you use a Gigabot 3+ kit to make a difference in your community?

With customers in 50+ countries around the world, re:3D manufactures Gigabot – the world’s largest, industrial FFF 3D printer under $9K. Gigabot rivals the printing quality of other industrial printers at 1/10 the cost and boasts a build volume starting at 30X larger than desktop models.

Founded with $40K from Start-Up Chile, re:3D was a top ranking graduate and successfully closed a $250K Kickstarter campaign for Gigabot,

while in residency. Six years later, re:3D has continued to sell Gigabots in over 50 countries, and consistently donates one 3D printer to someone trying to make a difference in their community for every 100 units delivered.

With no outside investment, all developments to improve the ecosystem around creating human scale 3D printing solutions has been accomplished through open partnerships, crowdfunding and cash awards.  re:3D’s revenue is generated from direct hardware sales as well as training, maintenance, installation, design and contract printing services.

manufacturing. Dubbed Gigabot X, this pellet/granular printer will be sold alongside the Gigabot 3+/Terabot portfolio.

We look forward to your feedback as we work together to #dreamprinthuge!

How does it work? 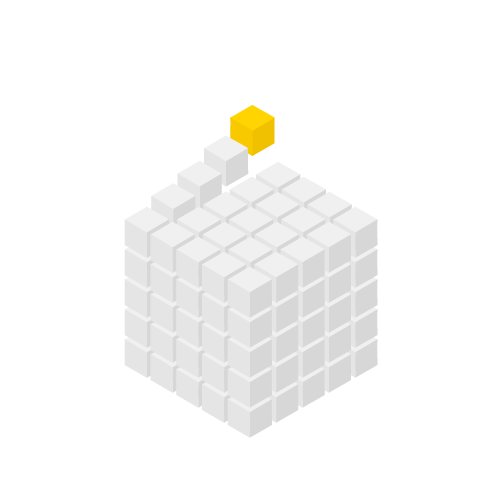 We give one away 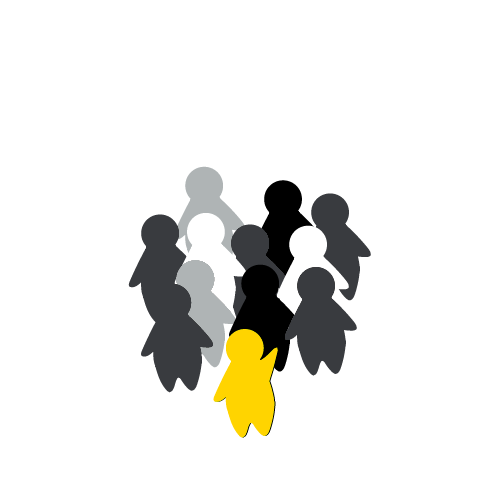 To someone helping the community

After a lot of deliberation, OGRE Skin was selected as the most recent Gigaprize Fellow for their vision to use Gigabot to 3D print life-saving solution for first responders 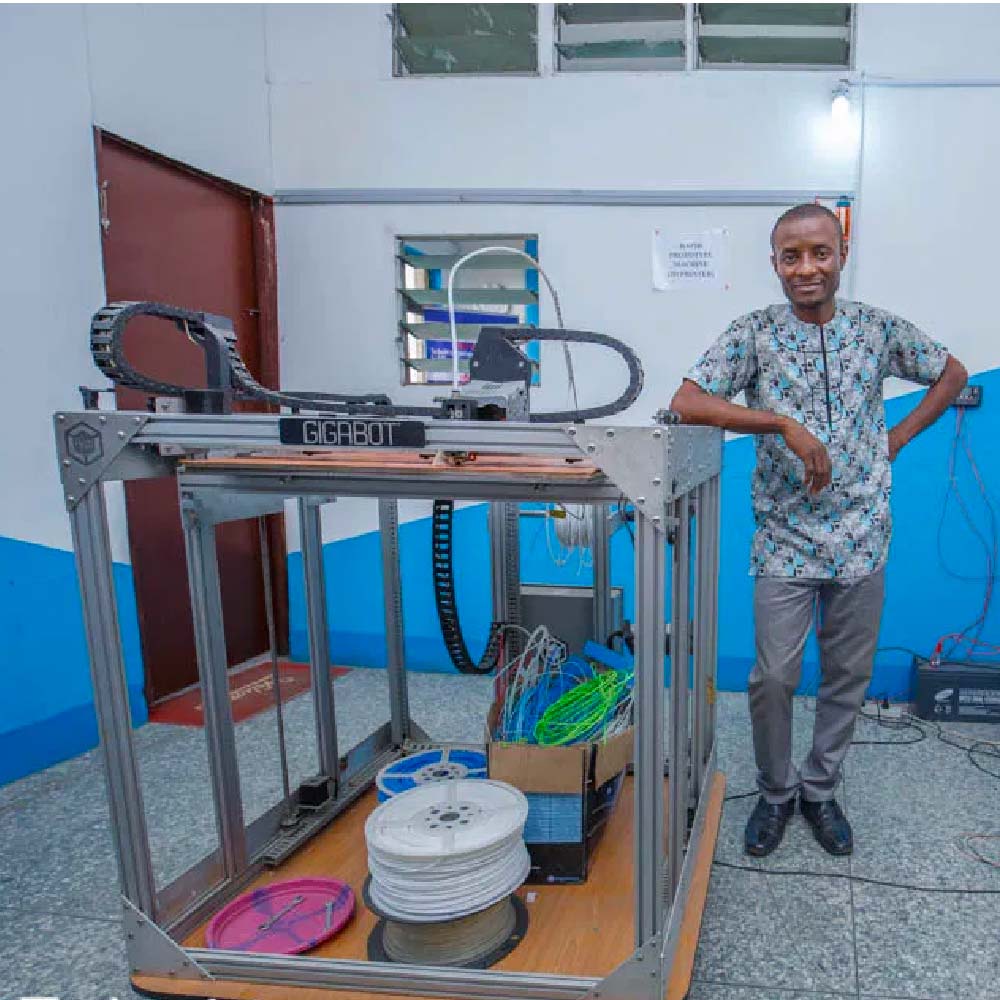 Working with manufacturers, educators and the community to make Nigeria self sufficient, while supporting new job creation and STEAM 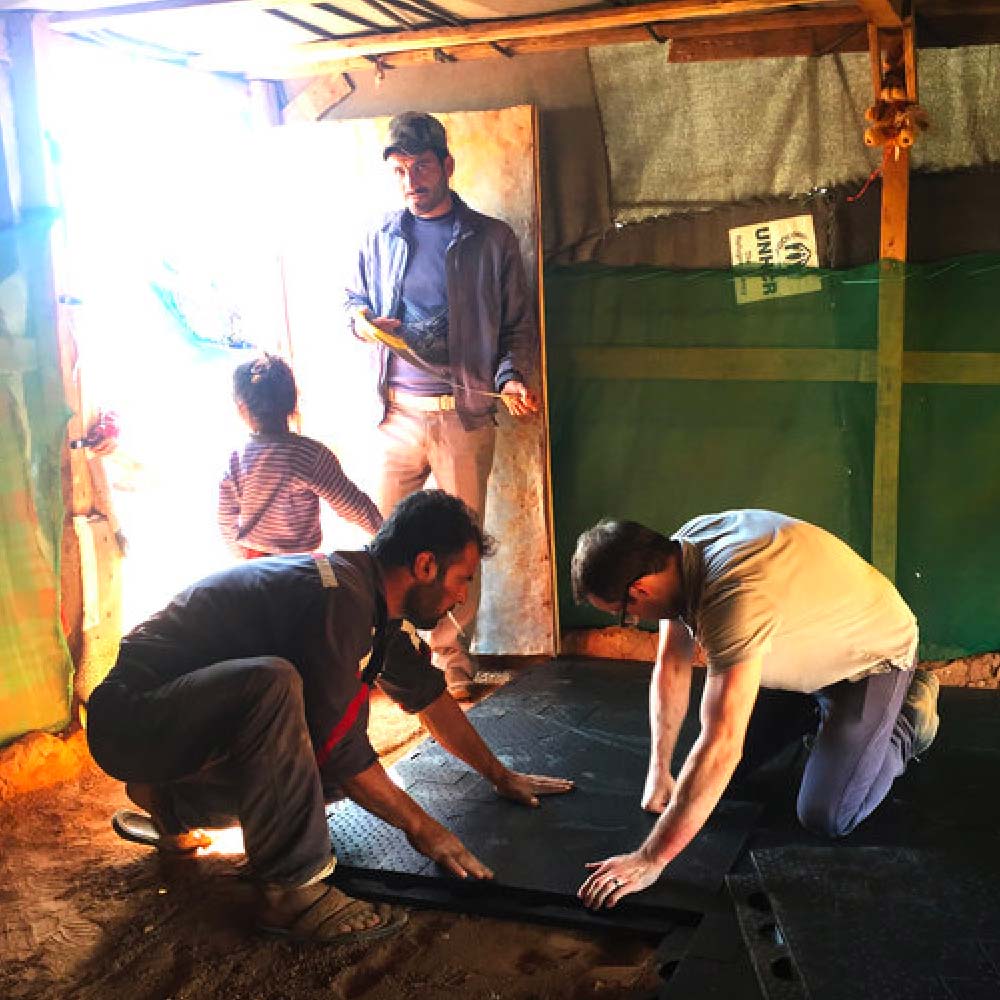 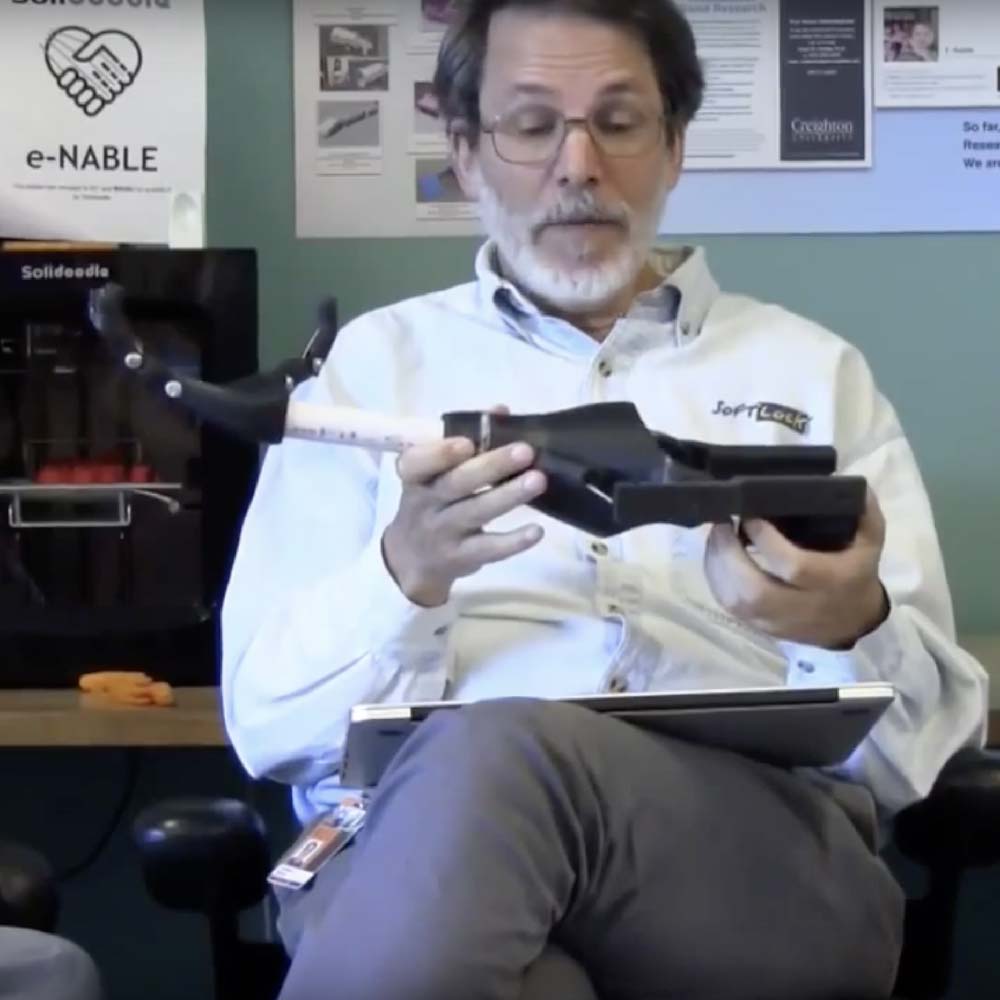 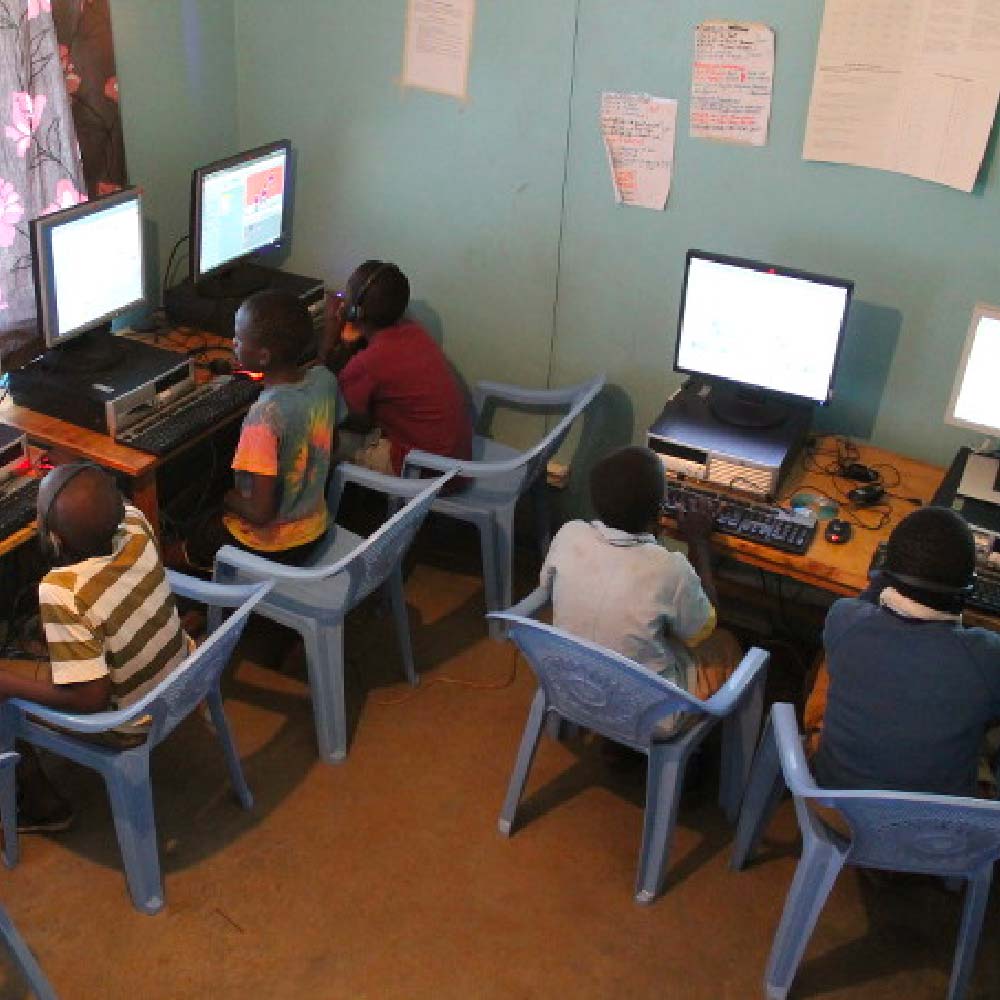