With customers in 50+ countries around the world, re:3D manufactures Gigabot – the world’s largest, industrial FFF 3D printer under $9K. Gigabot rivals the printing quality of other industrial printers at 1/10 the cost and boasts a build volume starting at 30X larger than desktop models.

Founded with $40K from Start-Up Chile, re:3D was a top ranking graduate and successfully closed a $250K Kickstarter campaign for Gigabot, while in residency. Six years later, re:3D has continued to sell Gigabots in over 50 countries, and consistently donates one 3D printer to someone trying to make a difference in their community for every 100 units delivered.

With no outside investment, all developments to improve the ecosystem around creating human scale 3D printing solutions has been accomplished through open partnerships, crowdfunding and cash awards.  re:3D’s revenue is generated from direct hardware sales as well as training, maintenance, installation, design and contract printing services. 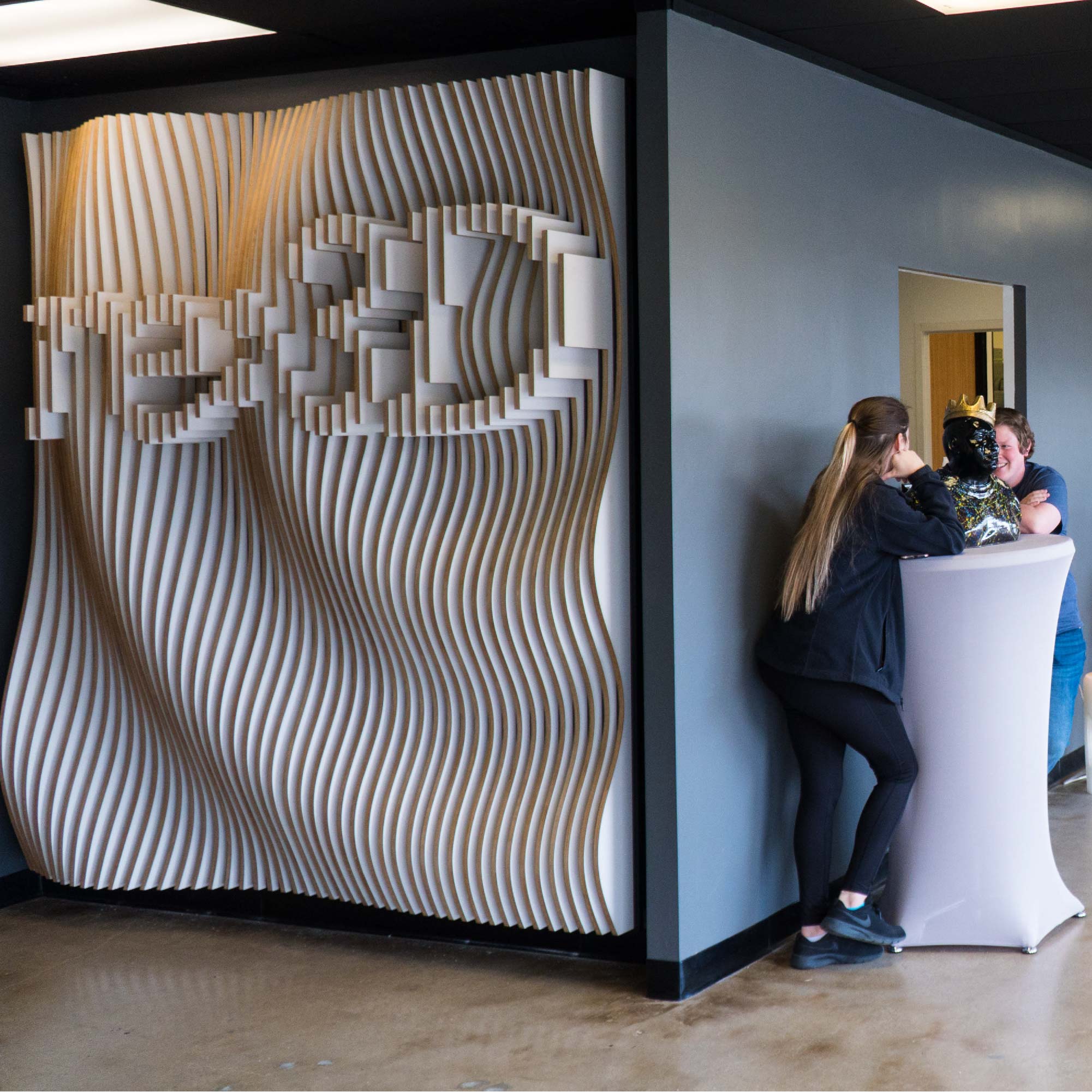 The headquarters for re:3D, and the factory where your Gigabot is built. We invite you to schedule a tour, take a workshop or check out a meetup and see our contract print farm! 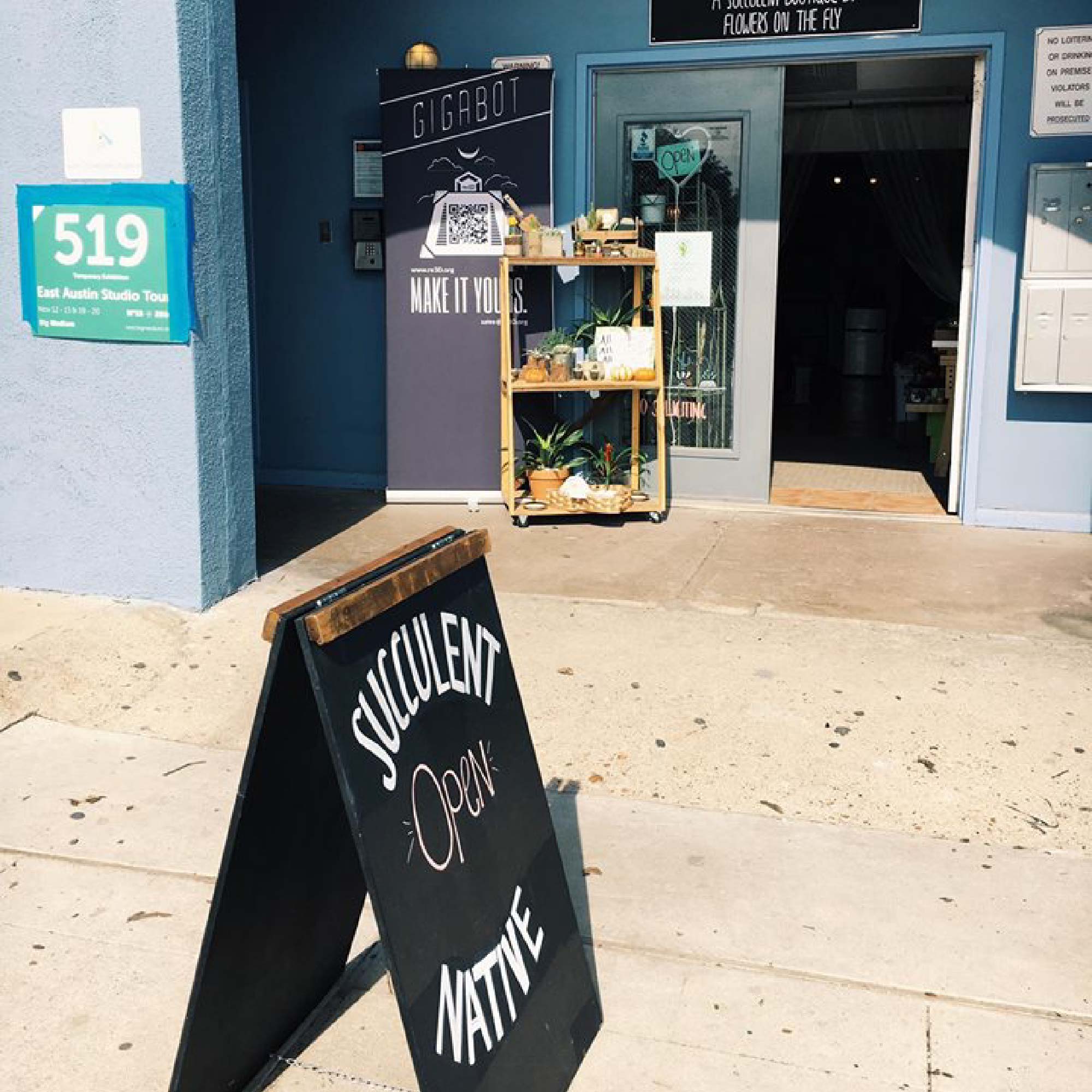 The home of our creative services, business development and sales teams. Located in the heart of East Austin 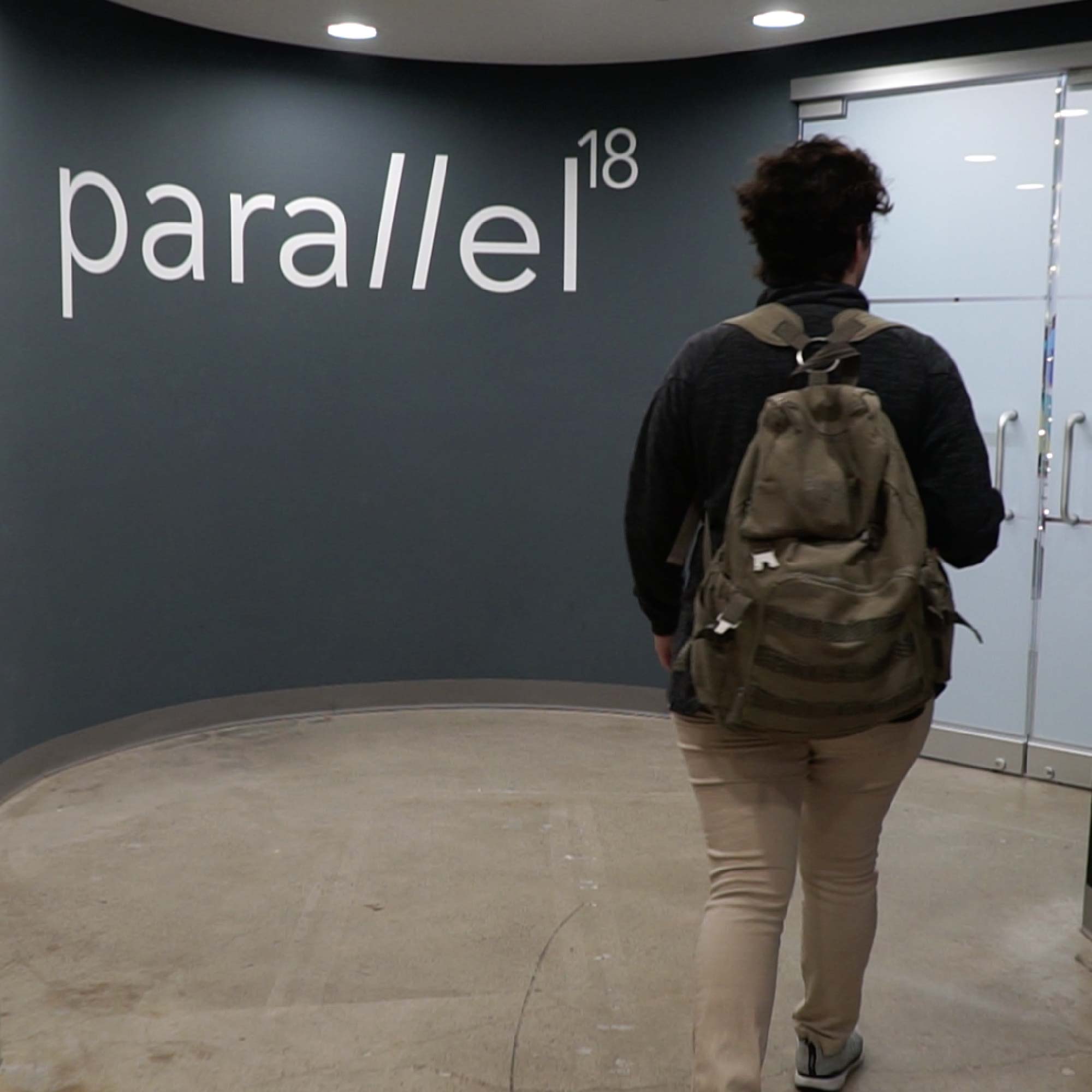 AFWERX Base of the Future Finalist

Start Up of the Year