If you have been following our social media accounts or exploits online, chances are you’ve witnessed multiple references to craft beer & roadtrips. We’ve also been guilty for using a #beerforscale next to our human scale 3D prints.

As we’ve connected with makers across the globe, we’ve encountered a disproportionate number of other 3D printing enthusiasts who share a passion for home brews. Over stouts & porters (and an occasional hefewiezen), we began to muse with tap masters worldwide on the synergies between the additive manufacturing and brewing cultures, which revealed multiple overlaps. 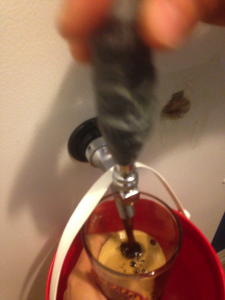 Below are some similarities we’ve witnessed between our industries: 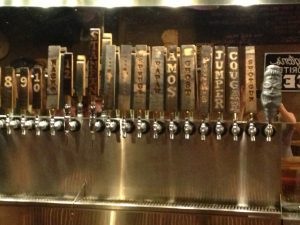 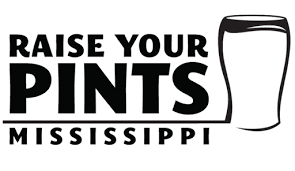 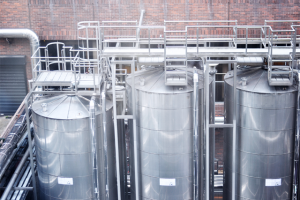 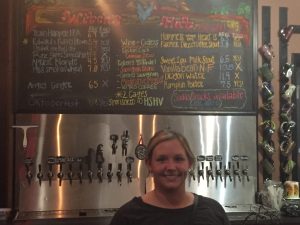 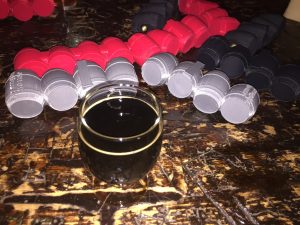